I like the above image I love because of the contrast between the beauty of Yumi and the surf around her. 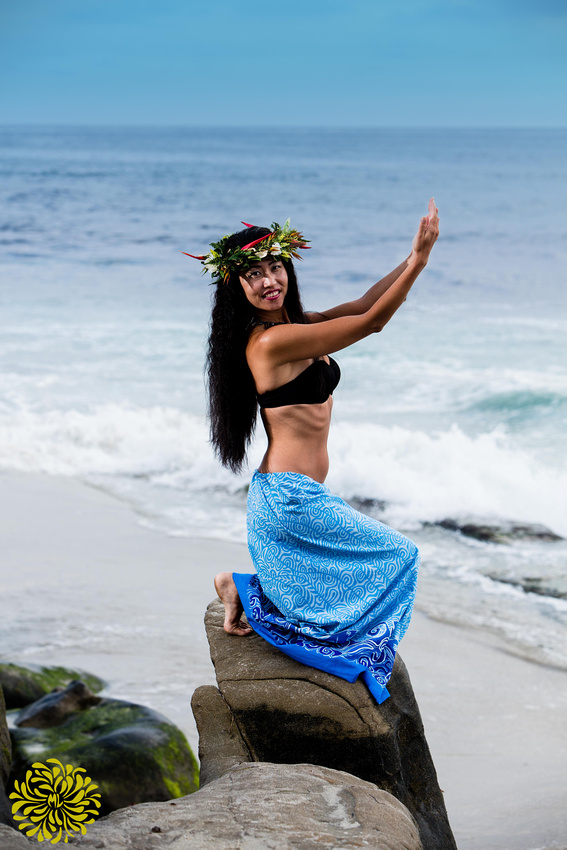 From this angle you can't tell, but Yumi is on a ledge that is about 10' to 15' above the waves bellow her. 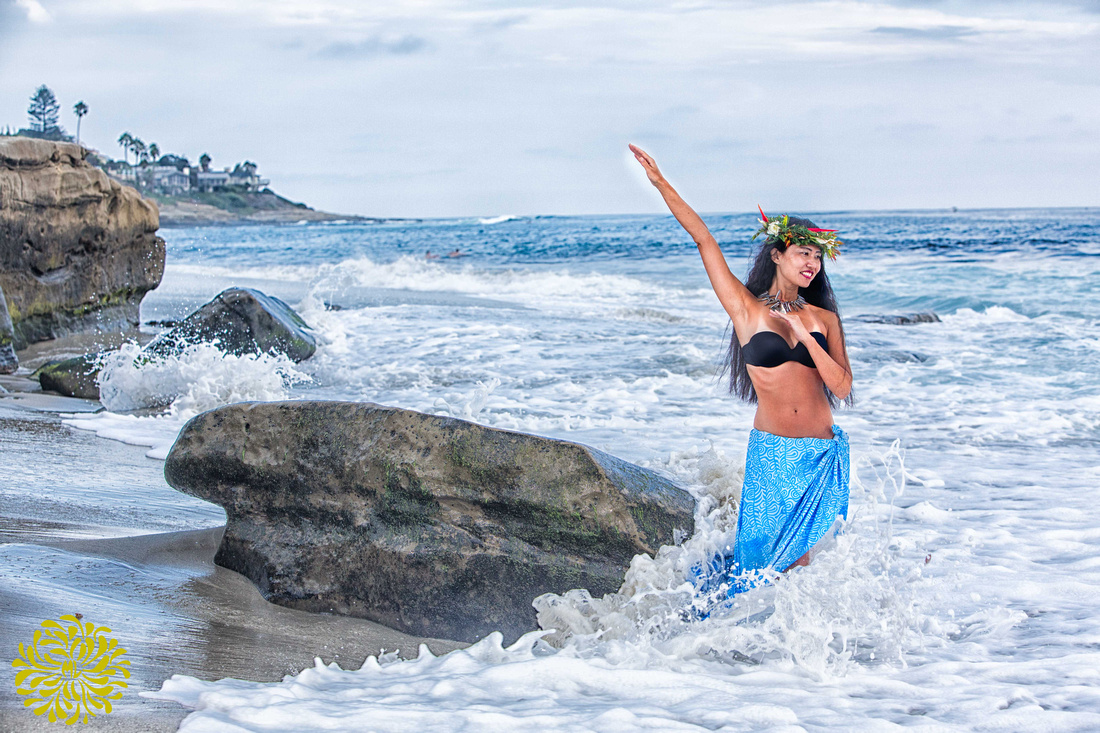 Love this image of Yumi because the water crashing around her.